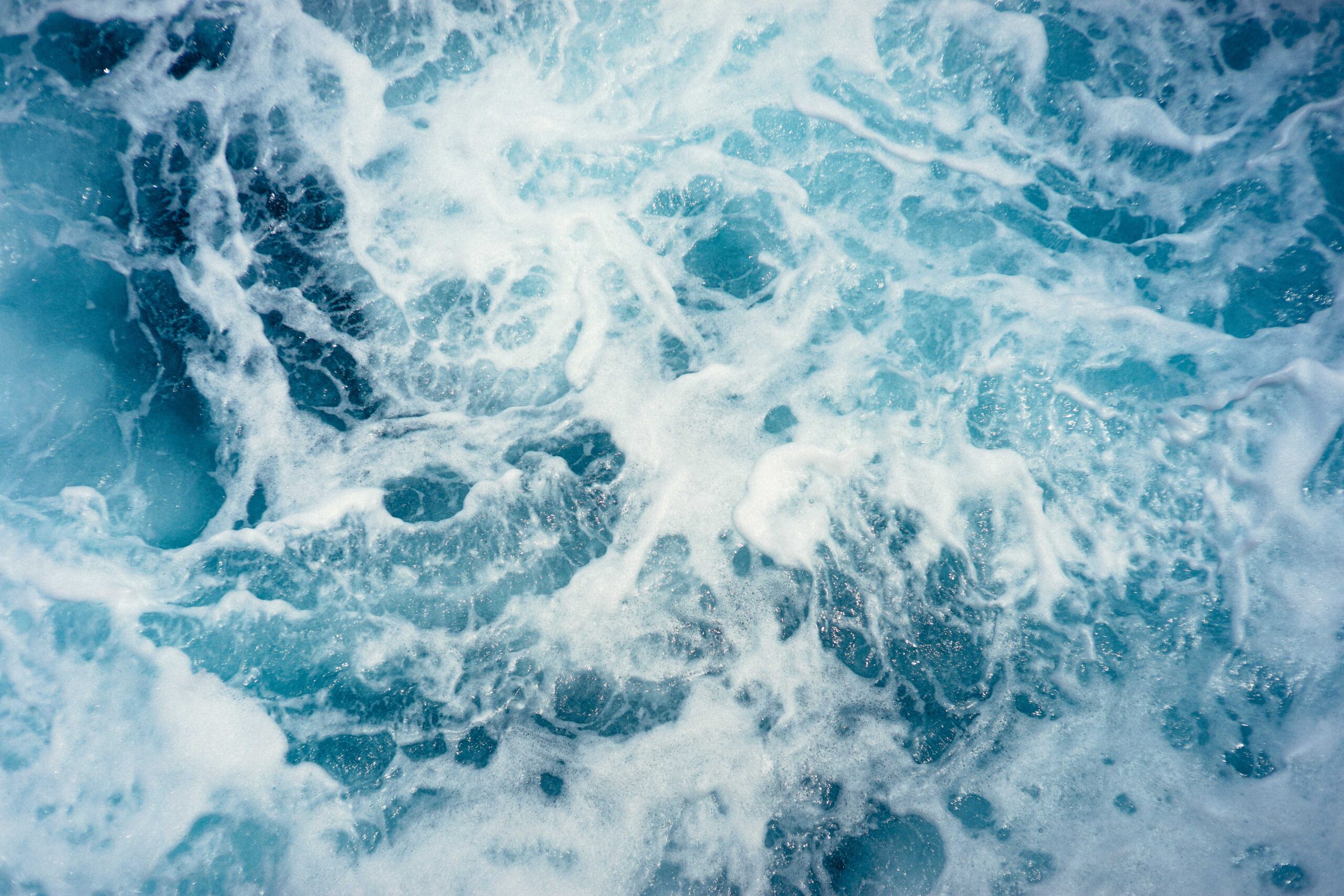 Meet Elemental Water Makers: “There are few locations in the Netherlands that offer such easy access to the ocean”

Home News Knowledge Meet Elemental Water Makers: “There are few locations in the Netherlands that offer such easy access to the ocean” 

Elemental Water Makers is an award-winning enterprise that is tackling freshwater scarcity worldwide by way of an innovative desalination method that distinguishes itself by being both affordable and energy efficient. It is now operational in twenty-five countries and has been part of ImpactCity’s Campus@Sea from day one. We checked in with managing director Sid Vollebregt to hear his news.

“Water scarcity is a growing problem in the world. We make fresh water out of seawater by using renewable energy,” says Sid Vollebregt, “and we do so because, today, two-thirds of the world’s population are affected by water scarcity. That’s four billion people worldwide.”

“Turning seawater into fresh water is called desalination and is a proven method that has been used for over fifty years. However, so far, it’s been very energy intensive which makes it an expensive endeavor. We have developed a desalination method that requires 70% less energy, which makes solar energy a realistic option for providing the other 30%. This makes our solution very competitive in the market,” Sid explains.

“We have seen the demand for our services growing rapidly as a result of climate change and rising energy prices. About half of our projects are commercial – think of holiday resorts, private islands, and industry – and the other half focuses on communities that have no access to clean water. We all need water and we’re happy to be able to help the most vulnerable around the world acquire it by just using the sun and the ocean,” Sid says. 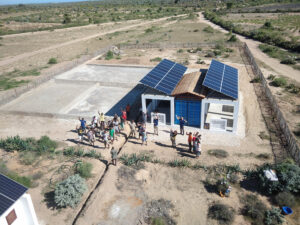 “Being based in The Hague has helped our work a lot. The political arena is just around the corner, which helps us bridge the gap towards our foreign projects. Also, the thriving community of NGOs and international organizations and institutions that are working from the city help us to easily connect to relevant partners. From an international business point of view, it’s great to be embedded in a city that has such a strong international focus.”

“For the past five years, we have been based in the area that has now become Campus@Sea. We have more or less been its physical embodiment from the start. There are few locations in the Netherlands that offer such easy access to the ocean. The Hague certainly is one of them and it’s one of our main reasons for establishing our activities at Scheveningen,” Sid underscores the advantages of The Hague’s location. 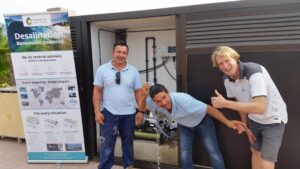 “We’re grateful to ImpactCity for making relevant connections between enterprises in the city and exposing our efforts to the world,” Sid says. “Also, we’re a growing enterprise and are always on the lookout for experienced local engineering, sales, and marketing talent to come join the team. We encourage ambitious impact makers to get in touch and explore collaboration.”

“In our view, access to clean water is one of the biggest global challenges of our century. To us, it’s self-evident that access to water should not be taken for granted. Our solution will play a big part in resolving it in the future, we’re sure of it,” Sid says. “So far, we have organized clean drinking water facilities for around 100.000 people. In five to ten years, we hope to have scaled to providing access to clean water for ten million people.”