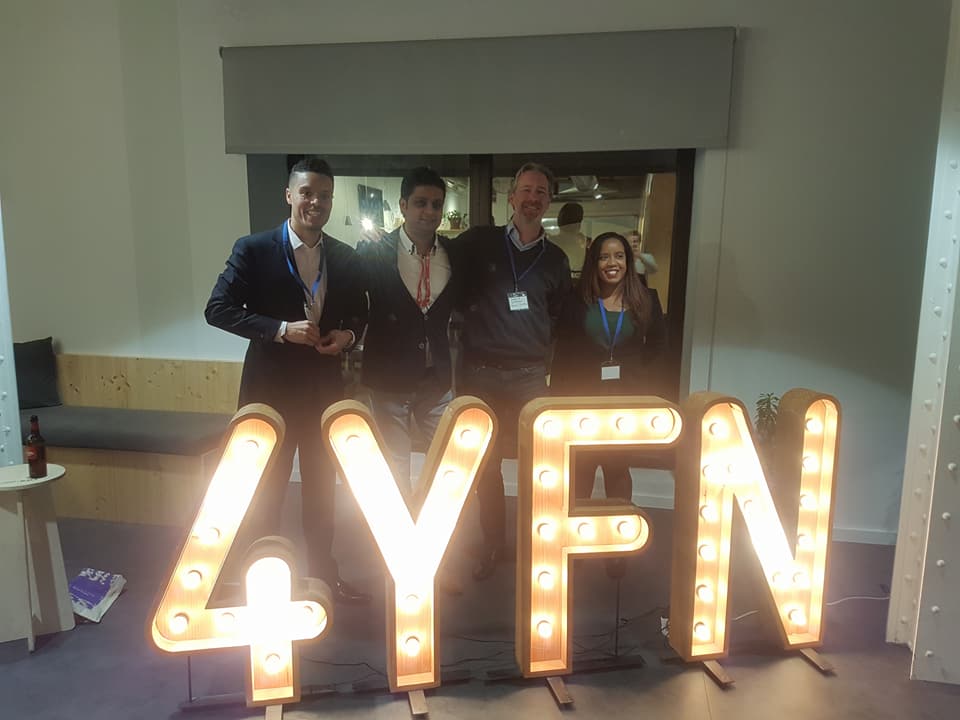 Cities are where social innovation happens

Cities are where social innovation happens

The Smart City Expo World Congress was just kicked off in Barcelona this morning. The world’s leading event for cities aims to empower cities by bringing together all major stakeholders and helping them collaborate across borders. The Hague-based startup Savana Solutions, last year’s participant in governmental accelerator program Startup in Residence, is representing the Netherlands at the congress this week. We checked in with them to hear their latest.

The Smart City Expo World Congress is taking place in Barcelona this week. It is the leading event that aims to increase the strength of cities. It’s the place where cities meet other cities, showcase their projects, find new solutions, and where companies do business.

“We understand the need for giving cities a powerful global voice as well as an innovative platform for common urban action. It has turned out to be an exceptional networking platform to connect people working in and with cities around the world who are tackling similar challenges and generating opportunities for action,” according to the Smart City Expo World Congress.

At this year’s congress, over 17,000 professional visitors are expected, with over 600 exhibitors, along with high-level representatives from over 650 cities and over 400 experts and thought leaders.

AN HONOR TO BE AT THE SMART CITY EXPO

The Hague-based startup Savana Solutions is excited to be participating in the event this year. Founder Prashant Shukla shares, “We have been selected by the Holland Pavillion to present our solutions to the 60+ countries that are represented at this year’s congress. It’s a great honor for us to represent the Netherlands and the City of The Hague. We are eager to show how efficiently the Netherlands are working to impact their cities, and hope to inspire other countries to consider our solutions.”

Startup Savana Solutions participated in the 2016 edition of governmental accelerator program, Startup in Residence. Whilst in the program, it co-developed the application My Clean City that aims to tackle the city’s litter problem. A pilot to test the application is now in full swing in The Hague’s Laak District. “We received a lot of support from the different municipal departments,” Prashant says about participating in the program, “I learned a lot.”

Savana Solutions hopes to meet new clients and collaborators, such as investors and other municipalities. “We most look forward to meeting like-minded innovative impact stake holders,” Prashant says. “Our team has been preparing very hard and we hope to make as many new connections as we can.”

SMART CITIES MUST ACT TOGETHER

Over the next few decades, urbanization will continue at rapid speed. The overall growth of the world’s population is expected to add around 2.5 billion people to its cities. That’s why cities must act together across borders to deal with similar challenges, related to population growth, climate change, traffic congestion and pollution, adequate and affordable housing, education and health, and so on.

“More than ever, what happens in cities in shaping our world,” according to the Smart City Expo World Congress. “The future of the world’s urban population will mostly be built in our lifetime. The challenges we face are immense and only by working together will we be able to tackle them.”

“Cities are the closest level of government in relation to its people. They are better positioned to listen to the real needs of its population and to solve global problems,” they add. “Cities have the task of translating the global frameworks and regional policies into real action on the ground.”

That’s why there’s an imperative need to empower our cities. “Local action has a significant global impact. Cities are where social innovation happens, which allows everyone to equally seize the opportunities offered by digital transformation and technological advances,” the Smart City Expo World Congress explains.

“The model of urban innovation focused on providing a more plural digital economy is only possible when it’s based on collaboration between public administrations, companies, the academic and research community, and most certainly, the citizens,” according to the Smart City Expo World Congress.

And technology is a key element in the service of people for the democratization of the city. “Digital technology can work as an enabler for public participation, transparency, and citizen proximity. Social inclusion starts with citizens. A bottom-up approach is needed to empower people.”