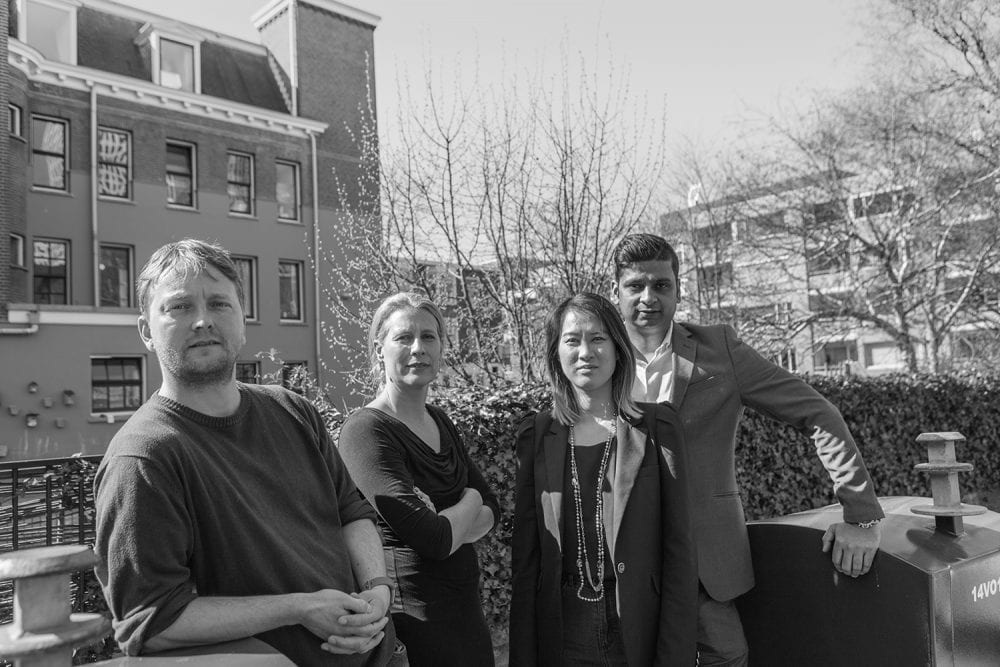 The first edition of The Hague’s governmental accelerator program, Startup in Residence, was launched last year. The program is inspired by the notion that startups are perfectly positioned to come up with altogether new solutions to recurrent problems. In this edition, a mobile application was developed to create a cleaner city.

The program forges connections between startups and the municipality. Ultimately, the municipality hopes to open up its system of public tendering to startups. And, thereby encourage innovation within its own ranks.

Last year’s program focused on the city’s litter problem, among others. Displaced waste is a common nuisance among The Hague residents. In 2016, a staggering amount of 800,000 kilograms of displaced waste was found in the city. Collecting this is a costly endeavour.

In the framework of the Startup in Residence program, startup Savana Solutions came up with a creative solution to tackle the problem. Founder Prashant Shukla developed a mobile application called MY CITY. It enables residents to work together to achieve a cleaner city. “Together, we can create a cleaner city,” Prashant explains. “All it takes is a few taps on your phone and you’re off to contributing to a cleaner society.”

The application allows residents to notify the municipality and fellow residents when a waste container is full or clogged. It also sports a waste collection calendar and a list of waste drop points. Additionally, it allows users to offer their second-hand items to their neighbors. To motivate people to actually use the application, it includes a reward system that allows users to earn points.

“This application could well turn out to show groundbreaking results,” municipal officer for urban management Michael Wilson says. “Our collaboration wasn’t always easy,” he says, “but our overall experience was a positive one. We all felt we were working towards something together. And if the application turns out to be successful, the opportunities are endless.”

Michael was Prashant’s municipal counterpart in the program and his direct point of access. “At times, our collaboration was a bit of a struggle,” he explains, “but, to me, this is a self-evident part of the process. A startup tends to be young, flexible, and eager to get to work. Whereas, the municipality tends to be dictated by structures that don’t allow for a swift process.”

“At the end of the day, a lot of my interactions with Prashant revolved around helping him to understand the municipal systems and its workings – the municipal culture, if you will,” Michael summarizes his role in the project. “We took small steps together, but I’m confident that these steps combined will ultimately lead to the opening up of the municipality. Ultimately, it’s a change of mindset that we’re working on.”

Prashant agrees. “It wasn’t always easy, but they really opened their arms to us. We received a lot of support from the different municipal departments,” he says about the program. “I learned a lot. We are different people with different mindsets. It was a challenge to come up with an effective way to navigate the process together but, in the end, we managed splendidly.”

The application will be tested shortly in the Laak district of The Hague. The test will be small-scale: several streets are included in the project and around 40 households will participate. Michael Wilson: “If the test turns out to be a success, I’m looking forward to scaling the project to ultimately include all of the city of The Hague and, possibly, other cities, too.”